Forum
Get Laid
College/University Life
On a Scale of 1-10 - How Popular Were You In Highschool
Time to create page: 0.193 seconds
Powered by Kunena Forum 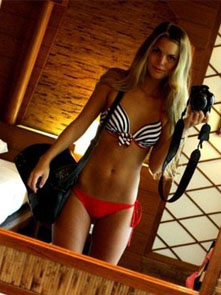