Subscribe to GLL
(click here)The Big Brother You Never Had Report a Problem
Forum
Get Laid
College/University Life
Social Repercussion vs. Being too passive

TOPIC: Social Repercussion vs. Being too passive

Forum
Get Laid
College/University Life
Social Repercussion vs. Being too passive
Time to create page: 0.191 seconds
Powered by Kunena Forum 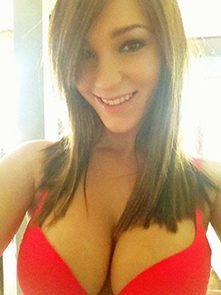