Forum
Get Paid
Check Out My Website
$25 Coaching Sessions with Andy
Time to create page: 3.719 seconds
Powered by Kunena Forum 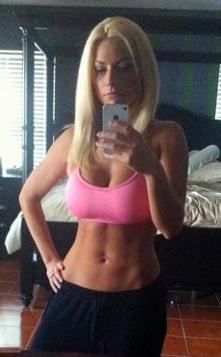