TOPIC: **Your Questions About the AA Program** 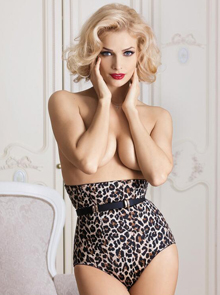