TOPIC: Eridius's AA Journal/approaches log - knock off my inner bitch inside me. 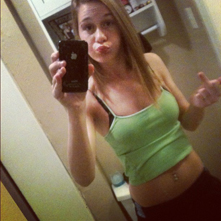