TOPIC: AA for the inept. 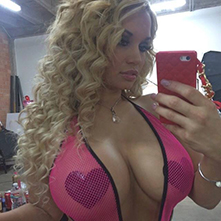