TOPIC: Keep me the hell accountable 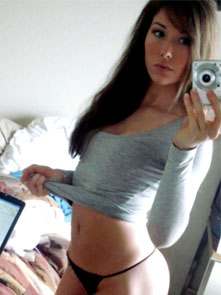