TOPIC: Getting back on track after dealing with mental health issues 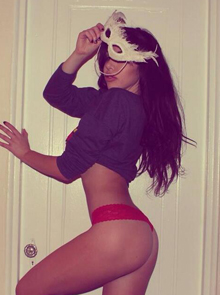