TOPIC: Karl crashes into the wall 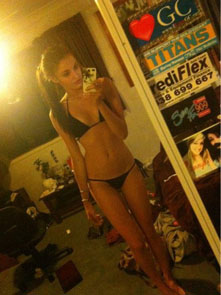