TOPIC: Toughening up my leather 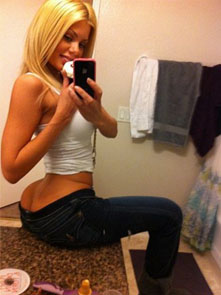