TOPIC: [Summary] What has changed for me after doing 1 Week of the AA-Program

Forum
Approach Anxiety
Approach Anxiety Program
[Summary] What has changed for me after doing 1 Week of the AA-Program
Time to create page: 3.688 seconds
Powered by Kunena Forum 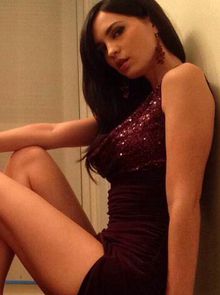