TOPIC: Time to become a MAN!!! 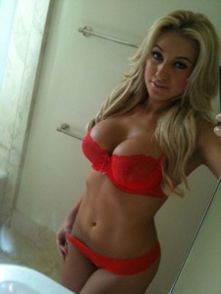