TOPIC: Cure approach anxiety and issues with women by Tapping 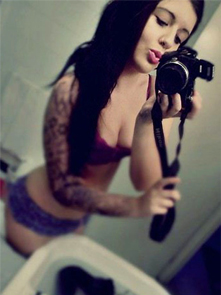