TOPIC: Approaching them while they are walking 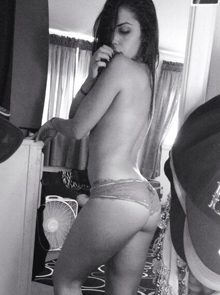