TOPIC: ♫ Here's my comeback on the road again ♫ 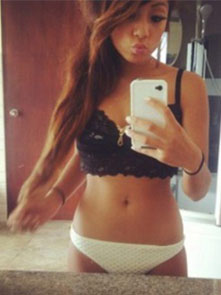