Forum
Approach Anxiety
Approach Anxiety Program
George gets kicked out of ANOTHER frickin place, but soldiers on
Time to create page: 3.573 seconds
Powered by Kunena Forum 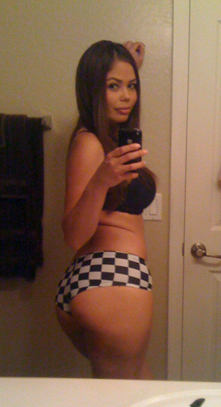