Subscribe to GLL
(click here)The Big Brother You Never Had Report a Problem
Forum
Approach Anxiety
Approach Anxiety Program
Jumping in the deep end - what to do on a night approach?

TOPIC: Jumping in the deep end - what to do on a night approach? 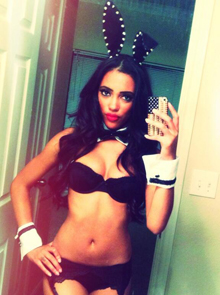