TOPIC: My AA journal. In my opinion, IT'S FINISHED! 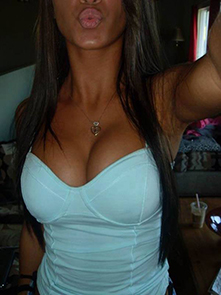