TOPIC: me vs my pride beat AA 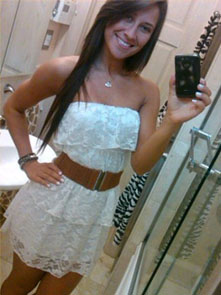