TOPIC: Paranoia of gaining reputation/ getting in trouble 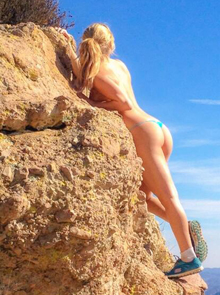