TOPIC: AA shall not prevail. 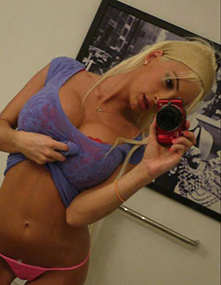