TOPIC: How BIB Beat the AA Program in 82 Days 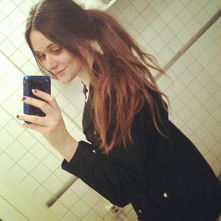