Subscribe to GLL
(click here)The Big Brother You Never Had Report a Problem
Forum
Get Laid
Walking Up to Girls and Talking to Them (Screening)
Basic/Nervous Guy Game
When she's sitting do you need to sit also?

TOPIC: When she's sitting do you need to sit also?

Forum
Get Laid
Walking Up to Girls and Talking to Them (Screening)
Basic/Nervous Guy Game
When she's sitting do you need to sit also?
Time to create page: 0.197 seconds
Powered by Kunena Forum 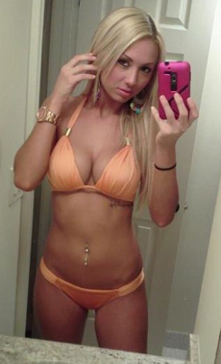