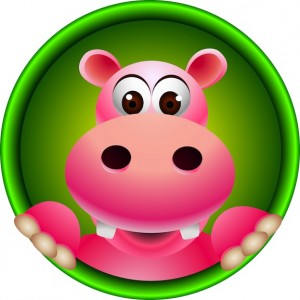 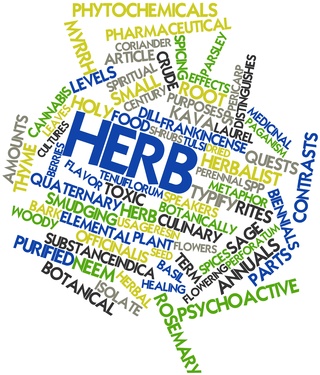 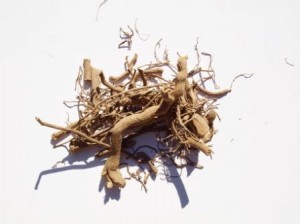 Bathmate Review - Based on 8 Years of Experience 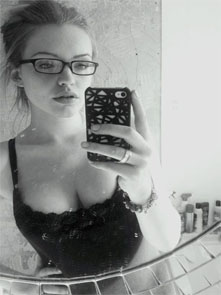