Approach Anxiety Program, Depression, How to Go Out Alone 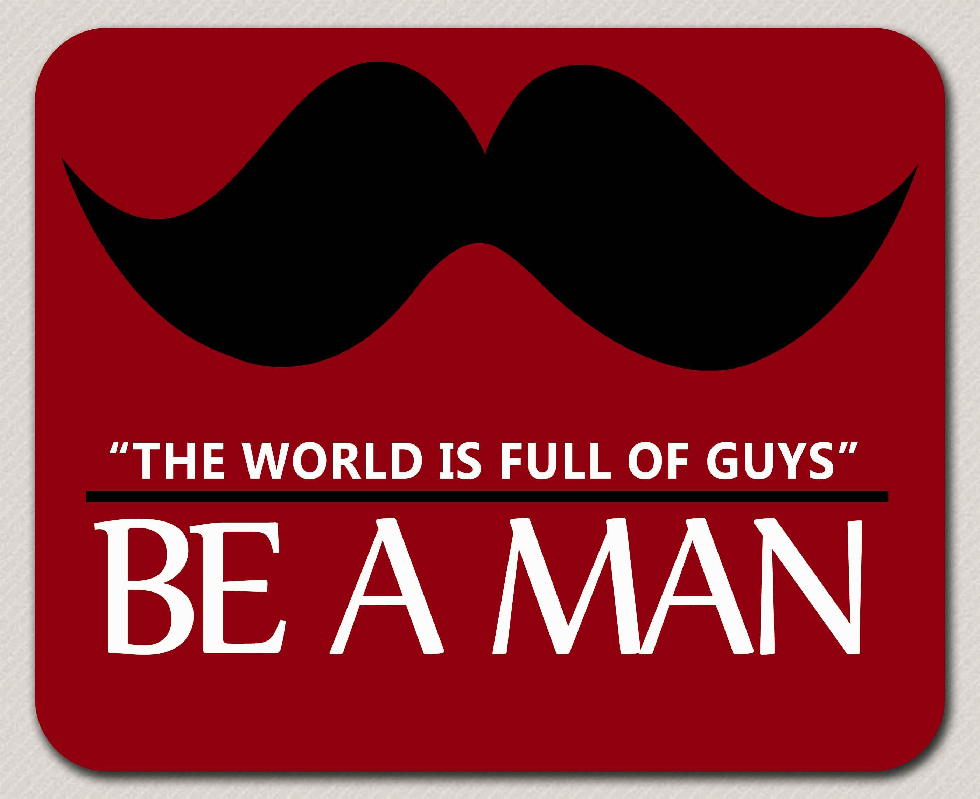 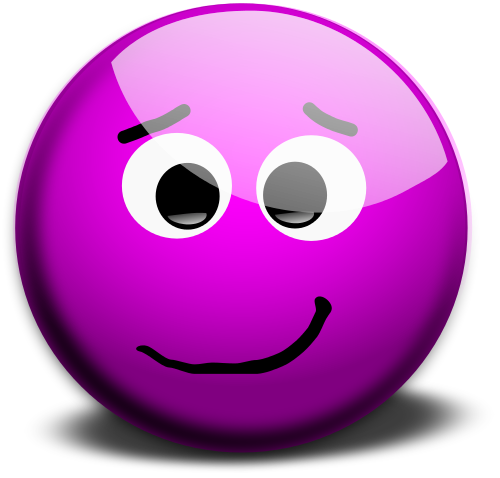 How to Get Rid of Anxiety Without Doing Drugs (Part 1) 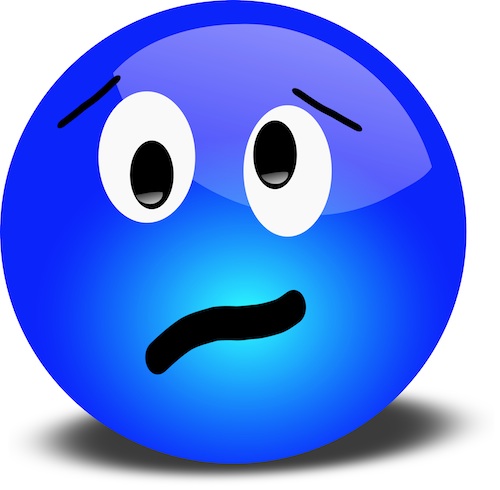 Welcome to Part 1 of 2-part series "How to Get Rid of Anxiety Without Doing Drugs (75 Natural Non-Mainstream Ways)".

Over a year ago, I started to write up a post "How To Get That Endorphin Kick" on Lifestyle by Good Looking Loser as part of a non-mainstream list for guys with general anxiety or guys following the "Kratom Lifestyle" (also known as taking Kratom everyday by rotating multiple strains to avoid tolerance and significant dependence).

When I looked at both lists, I realized there were a lot of crossover suggestions that were equally useful for both. 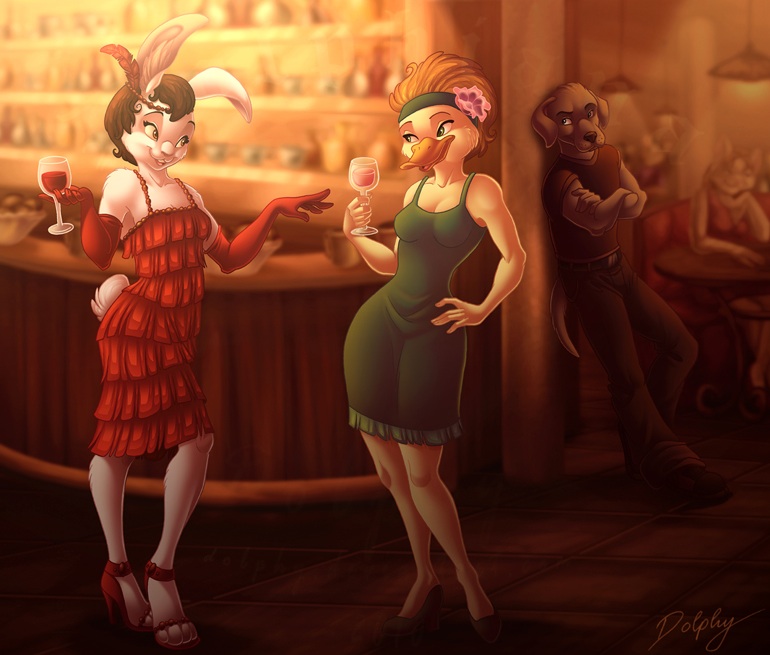 This doable program is meant to help anyone who can't or has trouble going out alone at night. It is structured so that guys with virtually no experience can succeed too.

Although there are many shades of gray, when it comes to really Getting Laid, there are two types of guys -

Guys that absolutely know that they can go out alone and Get Laid.Everyone else.

Either you can do it or you can't.

Either you know you can or you don't.

The vast majority of guys can't. 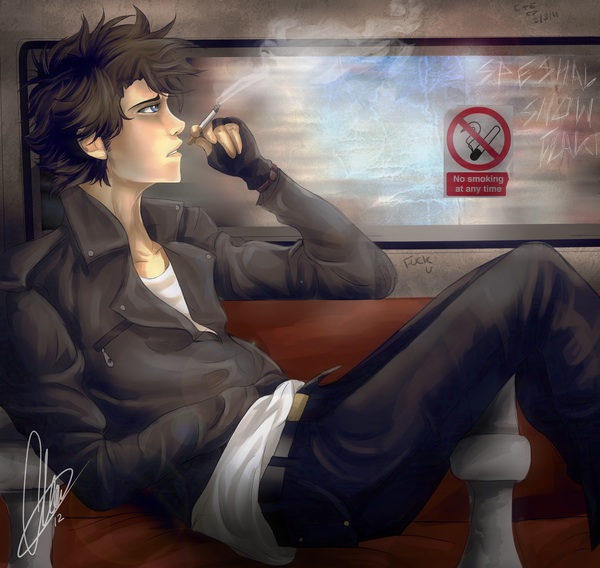 How to Go Out By Yourself at Night - Final Answers & Thoughts

Welcome to Part 8, the final part of our series "How to Go Out Alone to Bars".

We sure have covered a lot of stuff huh?

I'm going to answer some miscellaneous questions that I've been asked and also leave you with some thoughts.

I appreciate you reading my series. By the way. 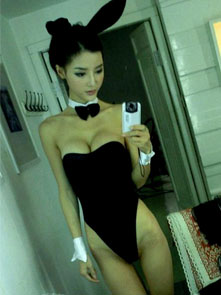